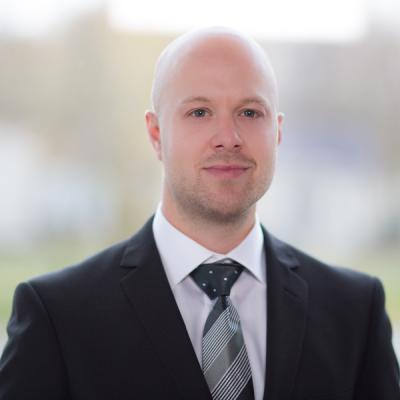 With a Bachelor’s Degree in Economics, Jonas brings a strategic, analytical and realistic approach to buying and selling, which in turn, works to help make his clients comfortable and knowledgeable about a potential property. Hailing from a strong family tradition in the Building and Construction field, he was the third generation Owner/General Manager of Welland Lumber & Building supplies, which originated in 1945. Later known as RONA Welland Lumber, he negotiated and executed the sale of operations and transfer to the NEW location in 2010. Jonas was also the recipient of a full hockey scholarship to the College of the Holy Cross (NCCA Division 1 Atlantic Division) where he played four years. He scored the semi-finals Game Winning Goal and was an integral part of the 2004 Crusaders’ Atlantic Hockey Championship and the college’s first ever birth to the NCAA Regionals. 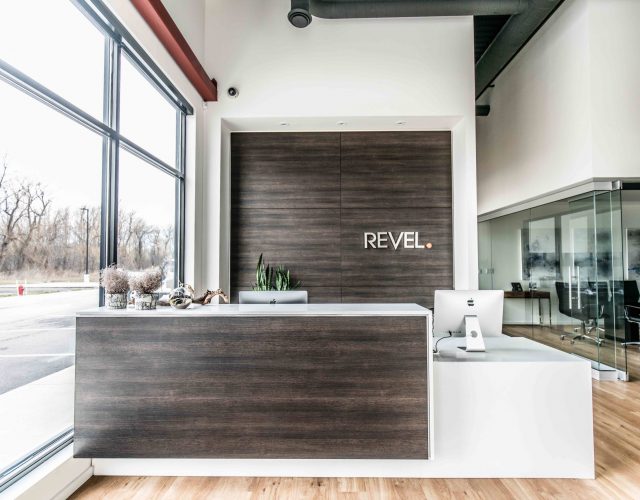 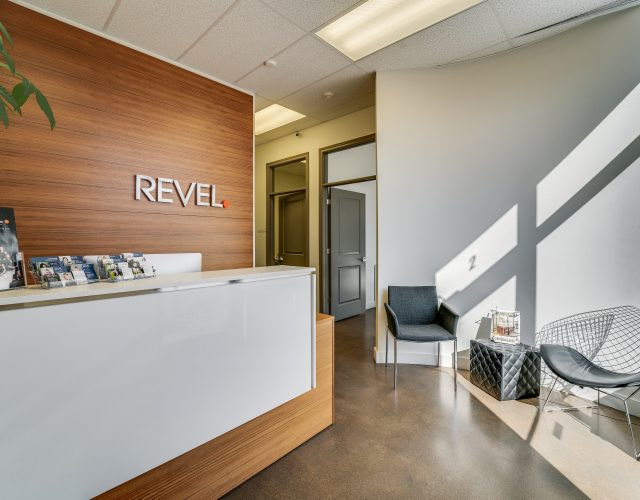 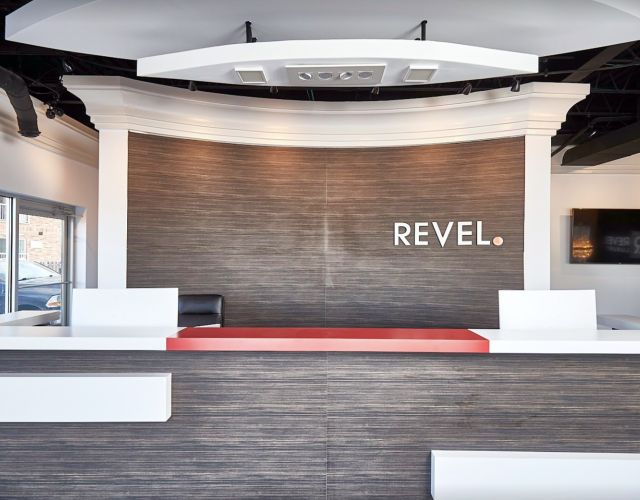 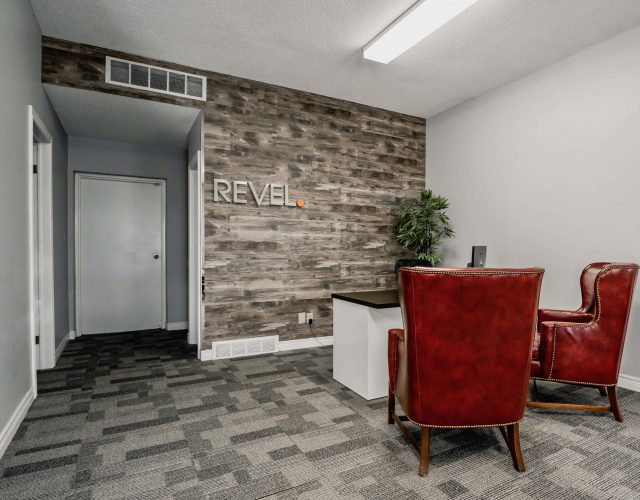 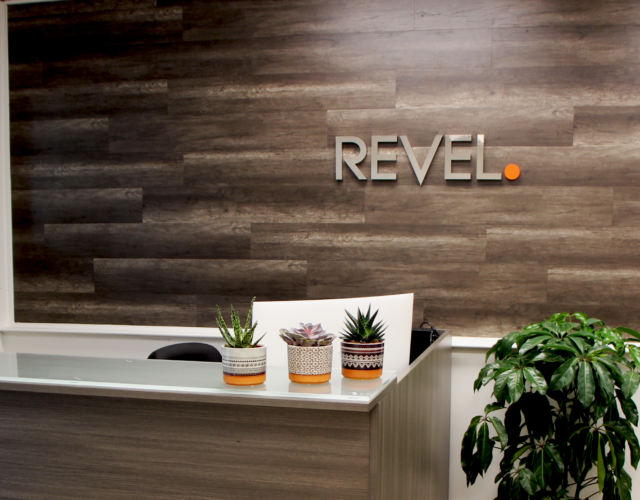 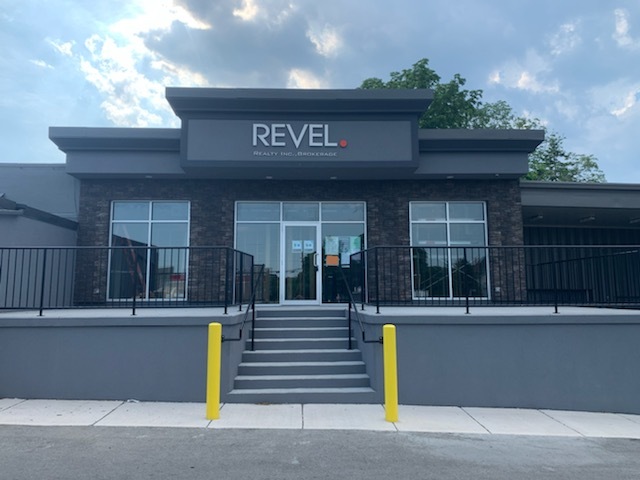 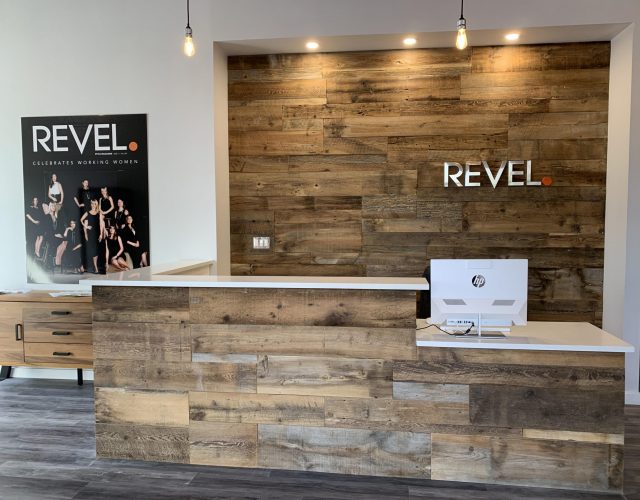 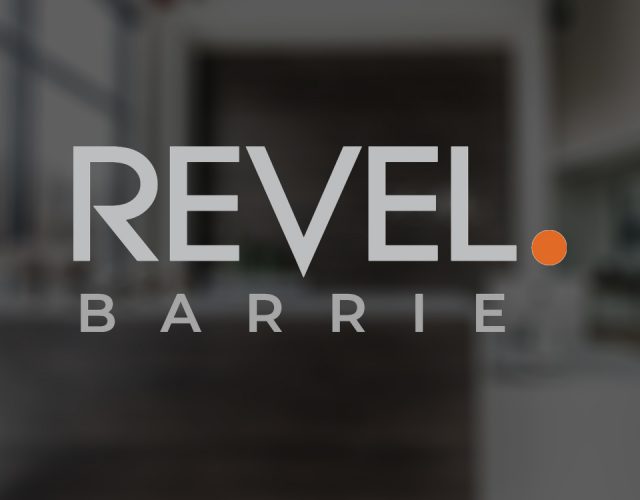 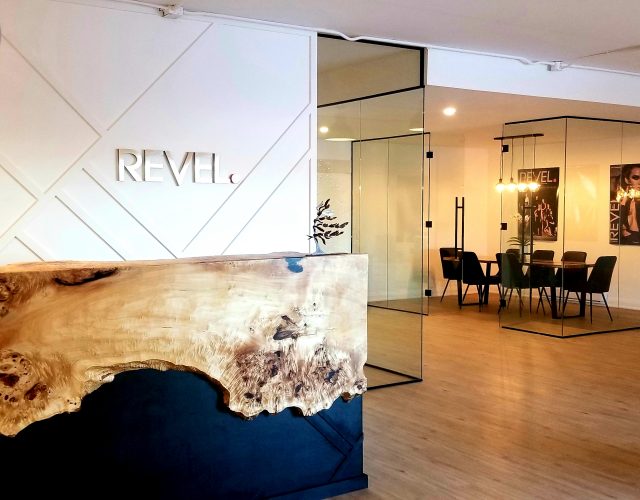 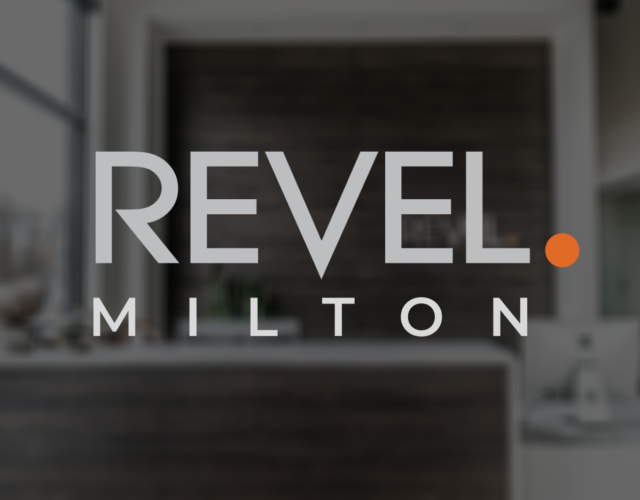